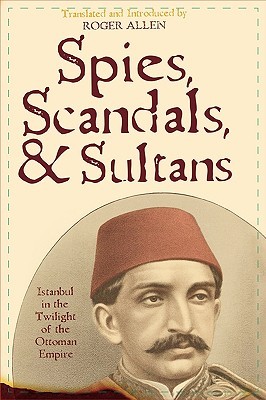 Taking Space: How to Use Separation to Explore the Future of Your Relationship