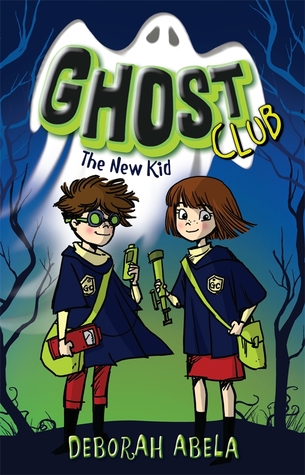 Poetry of the Supernatural

Democracy from Scratch: Opposition and Regime in the New Russian Revolution